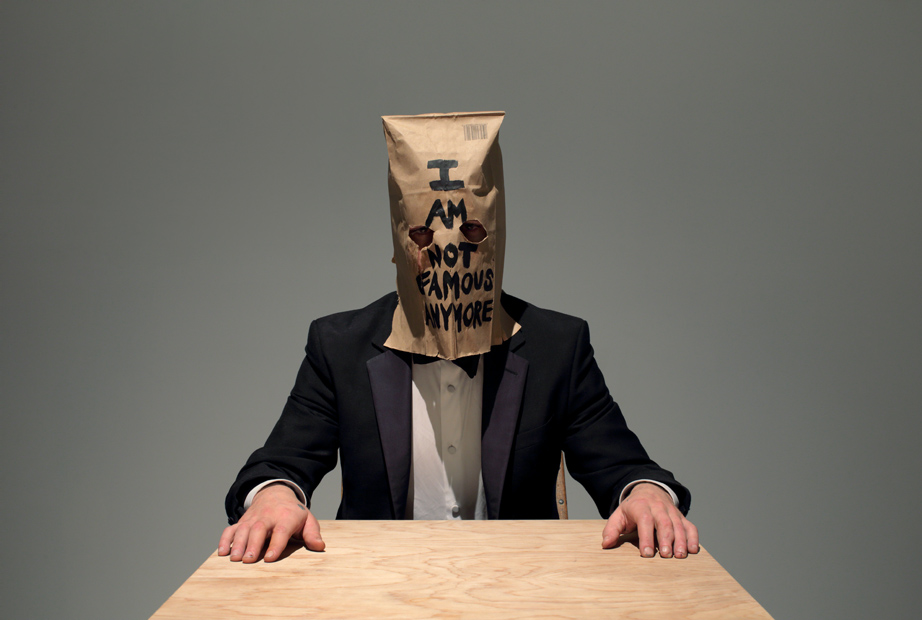 Donald Kuspit, postmodern art critic and professor of art history and philosophy, gives a dated and surface view to what is imminently going on in the contemporary world of art in the twenty-first century when he calls it “narcissistic,” “meaningless” and “decadent” in its “metamodern” existence.

Two scholars from the Netherlands, Timotheus Vermeulen from the Radboud University and Robin van den Akker from the Erasmaus University, coined the word metamodernism just a few years ago.

Writing in the Journal for Aesthetics and Culture, they claimed that the postmodern condition has been abandoned for a new state of affairs where there is “an oscillation between a modern enthusiasm and a postmodern irony.”

Recently art critic Kim Levin in ARTnews clarified the metamodern agenda by stating that it involves “art that is impermanent, incremental, provisional, and idiosyncratic, as well as site-specific and performative, emotive and perceptual, devious and questioning.”

Vermeulen and van den Akker proposed that this condition stresses “engagement, affect, and storytelling,” which “embraces doubt, as well as hope, sincerity and irony, affect and apathy, the personal and the political, and technology and techne.” Metamodern art in its evolution is difficult to classify.

The world of art, like most entities of manifestation, does not have a singular identity.  Rather, it is a rhizomatic impression of a sprouting tree with its overall appearance suggesting the objective tree, but its enigmatic existence between the branches is the treasured domain of altruistic nourishing art of significance. The gaps, spaces, synopsis and ruptures are the life-blood of twenty-first century art that generates the future of visual discourse.

These arenas foster aim, purpose and the development of content for form. This is where the avante garde language of art emerges to address the nascent needs of humanity beyond the capitalism of art for investment and towards an art that raises social consciousness and cultivates transformation in the exchange of global humanity.

What is this art called? Who are the renegades of this art form? How is it funded? Why are the critics, curators and auctioneers in a quandary at how to make hegemonic moves on the energy that resides in these effervescent zones?

Why do the artists care less whether the “art world” is aware of them or not? Can the subaltern creativity and its efficacy be essentially sufficient in its own cultural production?

It is time for a new critical look at twenty-first century esthetic productions.

Sandra Jean Ceas is an international artist, educator, and speaker specializing in contemporary art and spirituality.  Her academic pursuit of art as research juxtaposes philosophy with criticism to intellectually challenge the apriority of art.  She is also a GAIN fellow and co-ordinator for the “Art Incited” assemblage.