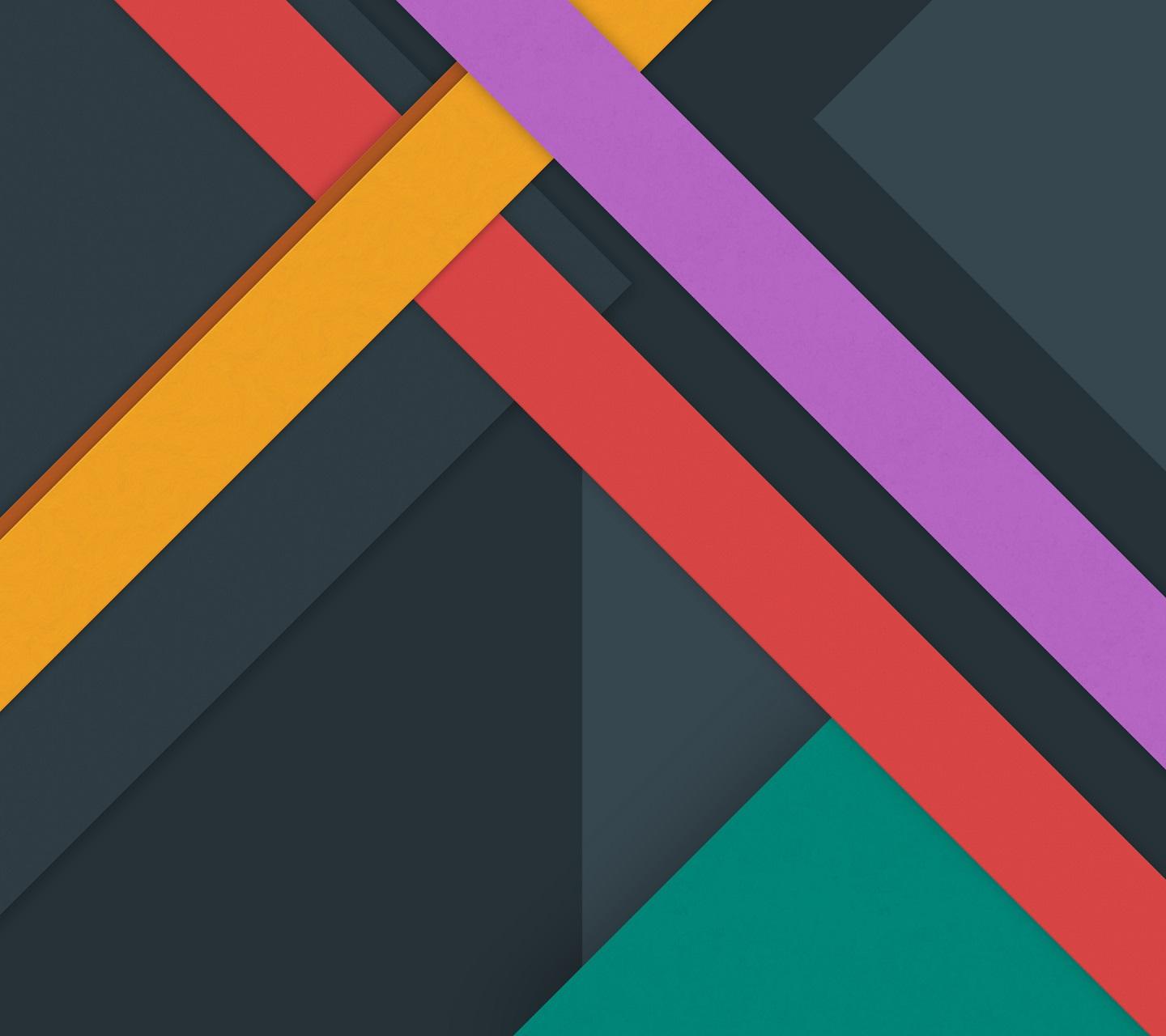 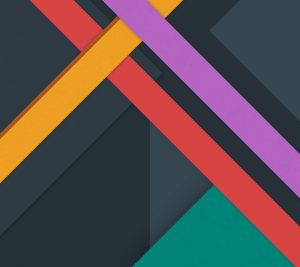 –Bill Readings, The University in Ruins

It would be a true Borgesian task to attempt to complete a library of all the extent texts critiquing the innumerable failures of the “academy.”

My late friend and professor Bill Readings, however, tried to approximate this task “conceptually” with his posthumously published book The University in Ruins, which I had early in-process glimpses of as a grad student while at Syracuse University. His book, among other things, deconstructs the “bookends” of the academy’s “epic” failure–the nostalgic longing for the “university from the days of true excellence . . . before the ruins” and the aspirational forward planning effective-management-driven “corporate university of excellence,” a post-historical, global “edu-business” that turns everything (even dissent) into a market and students (and almost everyone else it seems) into eager “customers.”

The organizing term that works to tie together the temporal and faltering ends of the university is, “excellence.”  However, as Readings notes, it is an “empty” excellence, then and now – an excellence defined by an idyllic past that never existed and a present that is always chasing the horizon of managerial efficiency and persuasive marketing.

Nevertheless, it was/is a powerful term, and I recall Readings saying once that when speaking with (manipulating) a dean he would often say “a serious university does . . . .” This, rhetorically, he explained, created an internal pressure on the institution to do something “excellent”–usually support the humanities, if only through “lip service.”

Which is why I think Readings’ book is still very much relevant today.  The rhetorical power of “excellence” has only grown since the mid-1990’s—and by “grown” I mean become more empty.

At this point, I would like to make reference to two questions that Readings often asked in relation to art: What is art? What does art do?

The better question, he thought via Lyotard, was the latter because the former returned us to a space of Platonic Forms, essences.  What does art do? is a Lyotardian question, a question not about obeying “rules,” but of doing something before “rules” determine and truncate the creative process.  I think, along with Bill, that this can be applied to the “university.”

What do universities do or what should universities do?  As Readings describes it in the last section of his book, “universities” are designed to do “dissensus.”  They forestall consensus, acting to suspend the closure or collapse of conversations around an inside and/or an outside.

So, what could universities do if they were to give up nostalgic longing for the “time before the ruins” and hedging/hoping for the “time of future profitability?”  The answer in part is, universities could be configured to construct and deconstruct knowledge, to act as spaces of creative dissensus in which knowledge escapes, perhaps, for now, just resists, closure, the confining violence of the status quo.

That would be a much different posture or configuration from the “university of nostalgic excellence” and the “ever more effective university of profit-making excellence”—one that manages the contradictions of capitalism better or more lucratively.  It is the particular managerial model of the university that is present to us today.

It is an entity that converts crises into business opportunities, commodity markets—it sells culture, it sells dissent, it sells celebrity, it even sells its own would-be alternative by re-creating the “value proposition” of its former iteration, i.e., “hot” knowledge produced by “hot” celebrity academics.

Isn’t that the promise of MOOC’s?  “Cool courses by famous professors”?  The value of this is then captured in a “voucher” that relies upon a registrar’s willingness to “buy” into it, to count it.

In this sense, the so-called corporate university of excellence that Readings saw is now the wider university of “meta-transaction.”  Even that which is supposedly contrary to the university (MOOC’s et. al.) is “convertible” back into it—it simply requires “symbolic” laundering through celebrity faculty or the prestige of “another” institution, the twin anchors of this new business model.

Let me finish.  What don’t we need?  We don’t need are any more universities of . . . nostalgia, excellence/profitability, and meta-transaction, especially the latter.  We don’t need utopian dream-schools that are just in my view “new educational money-changing operations”—MOOC’s and for-profits.

What DO we need?  Here I can only gesture toward a space of possibility, a space of nonsaturation.  We need what we’ve always needed, spaces for thinking, dialogue (not transaction), and creating.    We need a “creative nexus” and active, rule-less “assemblages of invention.”

We also need to move past the limits of academic celebrity-based knowledge making and its by-product, endless careerism, self-referentiality, and self-hype.  We need to move past “thought-cartels” that police the intellectual space, pumping up like-minded “members” and silencing critical “non-members.”  Basically, we need just what we’ve always needed, a “university” of creative dissensus.

Victor Taylor a professor at York College of Pennsylavnia, and is co-founder of the Global Art & Ideas Nexus (GAIN).  He is also co-ordinator for GAIN’s urban humanities assemblage.