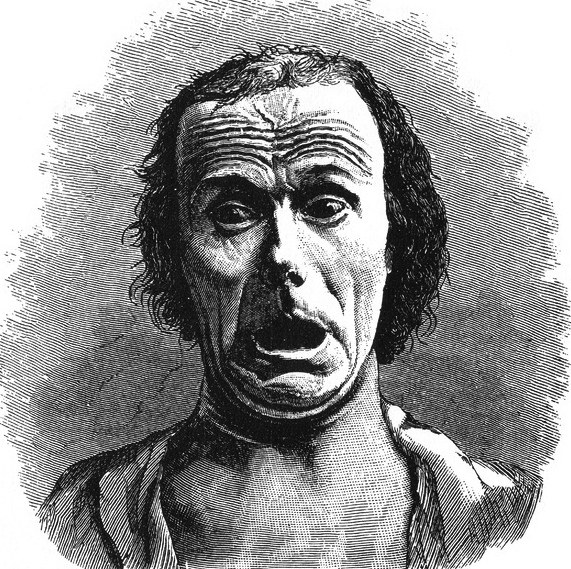 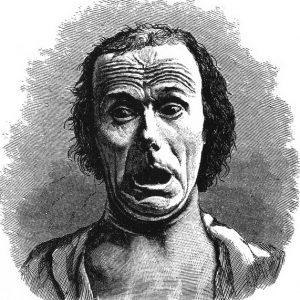 The U.S. economic and social model is associated with
substantial levels of social exclusion, including high levels of income inequality, high relative and absolute poverty rates, poor and unequal educational outcomes, poor health outcomes, and high rates of crime and incarceration. At the same time, the available evidence provides little support for the view that U.S.-style labor-market flexibility dramatically improves labor-market outcomes. Despite popular prejudices to the contrary, the U.S. economy consistently affords a lower level of economic mobility than all the continental European countries for which data is available.”

“The U.S. economic and social model is associated with substantial levels of social exclusion, including high levels of income inequality, high relative and absolute poverty rates, poor and unequal educational outcomes, poor health outcomes, and high rates of crime and incarceration. At the same time, the available evidence provides little support for the view that U.S.-style labor-market flexibility dramatically improves labor-market outcomes. Despite popular prejudices to the contrary, the U.S. economy consistently affords a lower level of economic mobility than all the continental European countries for which data is available.” – John Schmitt

By now I am sure many are aware of the incendiary dialogue that shot through the veins of social media over the past few days about the character attack from Rebecca Schuman upon Slavoy Zizek and myself.

This article is not about rehashing the details but moving forward.  Moving on. Growing up.  And that’s what we need in education today.

But let me clear, this is about Western education. This is the context for this discussion. We  want this to be a discussion. This article is a discussion starter, not some metaphysical answer-giver. Hence why there is no aesthetic philosophical terminology to mix our words with.  The event itself seeks to be an arrow pointing us all in a direction some of us might not want to go, but like a family-field trip, go we must.

This is not going to be an easy topic. Because for many reading this short discussion-starter it deals with things close to home.
Schuman’s critique of Zizek’s joke and my laughter that followed is a symptom and not the disease. The disease hides its pernicious presence within the walls most of us frequent, some get a poverty-line wage to teach at. Some homeless people might call its cellars home.

It’s a microcosm of the bigger issue. The state of education. The state of learning. We need to be critical of the place of learning for this is where we acquire a certain kind of knowledge of things, some important, some not so important. Education has become the bastard son of capitalist neoliberal policy. It’s become a place of idiots.

I use the word idiot in its Greek context, that which is against the development of the community. We have become so committed to our own personal lives, egos, agendas and dreams at the expense of an improved human experience.

Neoliberalism develops the individual over the whole.  But this isn’t the only issue. What about financial debt? What about being a slave to the government? Or getting a degree to get money so you can pay it back. What about political correctness, as demonstrated in this heated debate. That we have to watch what we say, how we say it, that etiquette has surpassed itself to the point of becoming a law.

That the law and this pseudo-etiquette now mediates between each of us in the form of some pseudo-mutuality. Something is tragically wrong with the way the academy has become a breeding ground for producing sublimated lemmings who do nothing more than repeat its errors and defend its existence in the name of epistemic solidarity.

We need something more. This is what the conversation between Schuman and Zizek is really about, inciting a wake-up call. Saying things must change, even if that wake up call offends a few along the way.  We need something different.

The academy is in crisis. We’ve been here before. We’ve heard the lines and seen the picket signs. People want something better and not just an alternative.  Alternatives are simply nuanced forms defined by what was initially critiqued. They want something foreign. Something ‘other’ than what has been, beyond the confines of what has already been.

Simply put, people are hungry for a new kind of education.
Disillusionment can be a powerful substance for transformation. It’s the basis for a new kind of discourse. People are tired of the old top-down models we still see today. They are  exhausted from the narcissism that has defined the current state of academic structures.

The asymmetricality that currently fills the halls of the institution  is something we have to respond to. Universities, for the most part, have become arbiters of consumer-capitalism, creating only marketplace opportunities for those who are lucky enough to graduate. Graduation is celebratory exclusion based upon the over-valorisation of epistemology. We’ve learned to value the wrong things.

In this moment we encounter what has already been here all along, namely that the academy has become part of the economic inequality that it seemingly hoped to once dispose of. The student-teacher dynamic is no longer Socratic and is lacking in creative re-examination.

Ironically, in a patriarchal model (i.e., academia and its origins) there is discourse about liberating feminism and yet the one thing the academy so vigorously lacks is a true feminine turn. The current gaze of education is lost in the abyss of capitalist metaphysics (i.e., If I can get this degree or that degree I can obtain happiness (or object of desire) – we know this is not the case, for as Jacques Lacan so eloquently claimed that the object of desire never stops us wanting more). T

Today, I claim, that education is without pedagogy.  That simply universities exist not to promote learning but to promote
belief-ism. Let me approach this from the backend.  Atheism is lack of belief in the object that the believer believes in. It puts into question the very structure of belief, master signifiers, and the Big Other.

Today, in academia, we don’t have much atheism emerging, only people who are asking: How can we revamp the system we have?  (For some, I realize that this might seem too broad of a stroke, but like the old axiom whispers: One bad apple can make the whole cart bad).

How can we still please the Big Other without changing too much? How can we re-order our master signifiers to make it look like we embrace progress? Rather than challenging the history that defines the place of the academy within the rest of the social sphere, these questions negate any possible hope for true change.

Rather than querying new forms of learning beyond bricks and mortar, most students are creating new forms of the old version of knowledge acquisition. Creativity has been usurped by complacency and its name-badge has been stolen. This
seems to be the current discourse amongst professors and students.

Zizek’s jokes undercuts this whole mode of thinking. It challenges the institutional status quo by upsetting the desire for some utopian inter-relationality where no one’s feelings ever get hurt.

Jokes are disruptions. They unsettle. They incite. Especially the one’s we hate to hear but love to laugh at. The challenge is to make sure we work together to not be the butt of our own joke.

The challenge is to progress in the name of progression. A progression that lies beyond teleology.  A place where a stream of multiiplicities and variety await.

George Elerick is an author, speaker and activist. He has spent time living in India developing civil rights, gender equality and religious solidarity. He tours university campuses speaking onsome of the following topics: cultural theory, philosophy, theology, gender equality, justice and psychoanalysis. He also has a consultancy business with his wife called Cross CultureConsultancy that aims to be part think-tank, part-practical resource agency, and part on-the-ground support. He is the author of Jesus Bootlegged. You can find him on Facebook (www.facebook.com/lovechanges) or on Twitter at www.twitter.com/atravelersnote).