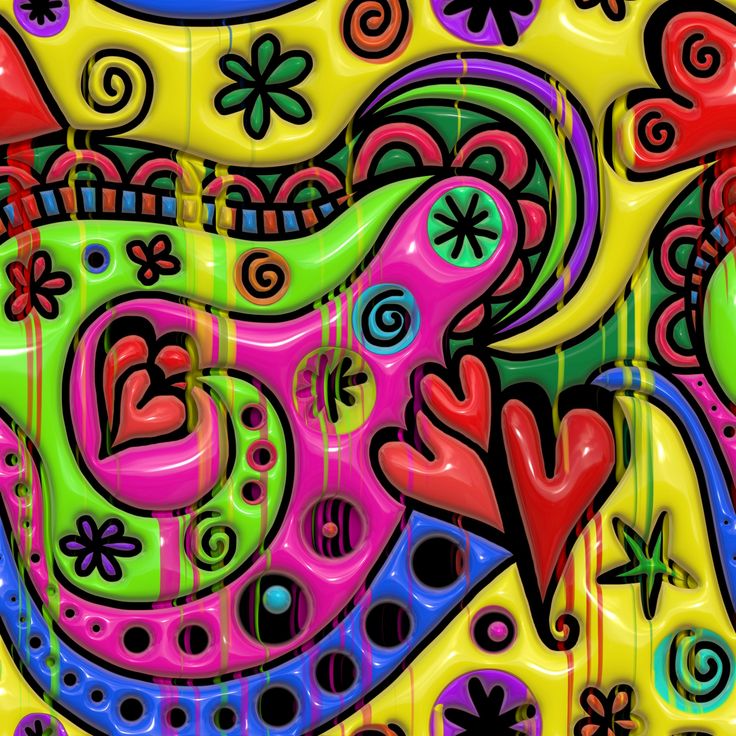 “Consider what is at stake in our world today, registered in the basic fact that the anthropocene coincides with electracy. We notice immediately that prayer and engineering do not suffice, and no one doubts they are trying. We desire effective change but are not able, we cannot despite our will and knowledge. Here is the modality specific to electrate metaphysics: to be able. Invention required. Draw.”

The idea for the webcomic began as an exchange in the comments of a Facebook a colleague had posted—a sketch he composed during one of many academic meetings an administrator is subject to attending. A variety of things converged in this thread, including a discussion of doodling as a way of occupying certain parts of the brain/mind so that other parts could focus more on the primary task at-hand—doodling as a coping technique for attention deficit (hyperactivity) disorder, or what some media scholars have started referring to as “distributed” or “dispersed” attention.  (e.g., Petra Löffler’s essay, “Bodies of Distraction,” in Body and Time: Bodily Rhythms and Social Synchronism in the Digital Media Society, Geert Lovink’s interview with Löffler, Kathryn Hayles’s “Hyper and Deep Attention: The Generational Divide in Cognitive Modes”, and Patrick Crogan’s interview with Bernard Stiegler).

However, as I started considering the webcomic, I also started to think of my recent research on graphic storytelling (see my previous posts here) and the “sixth sense” philosophy that informed it might function as an exercise in affective reflection—i.e., writing (a) mood—as everyday image-work.

The webcomic is an experiment in the development of what Gregory L. Ulmer calls “flash reason” and its corresponding “virtue”: prudence, or “time-wisdom, a capacity to make an appropriate decision in an instant of time by taking measure of a particular situation in its temporal context” through “reflective judgment” (“Flash Reason” 2-3). As Ulmer notes, “a crucial point is that this judgment is distinct from both understanding and reason (conceptual knowledge and moral belief) and opens to ethics and ontology a region of valuation (the life feeling of ‘little sensations’ – the infra-thin)” (16).

Considering doodling as practice for developing flash reason (prudence) isn’t much of a stretch. Rudolphe Töpffer’s nineteenth-century experiments in graphic storytelling (see my previous posts here and here) were designed for a similar purpose: teaching his students to attune to the rhetorical mood of their environments (cf. “Geo-Graphic Storytelling and Kónsult Komics”). For this piece, I want to sketch out a (very) brief rationale—or apologia—for doodling as a practice of flash reason.

As everyday image-work, I’m interested in how doodling might function as a preliminary rhetorical exercise in the development of flash reason. Analogically, the doodle might be to aesthetic (or, electrate) rhetoric what the fable is to literate rhetoric (cf. progymnasmata). Fluxus-artist Dick Higgins offers this analysis of the difference between the two forms of rhetoric:

Aristotle belonged to a time in Greek culture when it was no longer possible to rest content with the earlier civic virtues and the mental and poetic culture of the previous generation. Greek civilization was becoming obliged to conquer or to be conquered: and the linear philosophy which he developed was geared toward proof and demonstration, ultimately toward power. The aim of his rhetoric is to persuade. The goal of our rhetoric today is far less to persuade than to develop the mental or perceptual resource, to share the experience. Applied to rhetoric, this means that our goal is less to persuade (at least by logical means) than to show in such a way what it feels like to think this or that, what happens if one does think this or that way, and to clothe the thought, therefore, in the most vivid and memorable embodiment possible rather than the most logically defensible one. (32)

If this is goal of contemporary rhetoric, doodling is likely to an early entree into flash reason. In fact, Töpffer’s rhetorical theory, which I have translated in my Inventing Comics, informs the emergence of the graphic novel. Grounded in a theory of doodling, the graphic novel had the goal in mind of inventing an image metaphysics able to hone the emerging technological revolution of the nineteenth century.

Today, Johanna Drucker situates the graphic novel/comic strip at the center of image- and media-based writing practices: “Graphic novels synthesize the language of cinema, the sensibilities of contemporary literature, and the appeal of mass media in a format that calls attention to artistry and technique” ((1).

For Matthew Battles, Associate Director of metaLAB at Harvard University, doodling’s value is “beyond craft and criticism” [post-criticism and post-critical work] and “differs from the preliminary brainstorming of sketching and the territorial mark-making of graffiti.” Rather, its value “is the graphic expression of ennui, an existential criticism of the world-as-such”, as he writes “In Praise of Doodling”(107).

Battles adds that doodles “tell us stories about [their creators] as people. We doodle in solitude, fixing styles as private as the individuated, inner cosmologies of thought that betray themselves in the slow smiles or the clouded faces of strangers on the subway”(107). In essence, doodling constitutes the kind of “image metaphysics” that both Töpffer and Ulmer aim to invent in their respective works, particularly as it concerns well-being (ontology).

Even neurological science bears out the connection between doodling and well-being. For instance, G.D. Schott, of The National Hospital for Neurology and Neurosurgery in London, notes that “graphic expression reflecting apparently several disparate cognitive states, doodling is a motor act, and when occurring under conditions such as impatience, boredom, and indecision, it seems to alleviate those conditions”. Moreover, Schott, stepping gently toward psychoanalysis, suggests that “providing pencil and paper to the anxious, the distressed, and the disturbed might even have unexpected therapeutic benefits” (1134).

Similarly, Jackie Andrade challenges the view that doodling reflects a lack of attention and/or disinterestedness in a cognitive psychology experiment testing whether doodling might aid concentration. Andrade’s study includes a dual task design where participants would listen to an audio recording and “shade in printed shapes,” followed by an interview to test participants’ recall (accuracy and memory)—according to this study, the doodling group recalled 29% more information than the control group (who did not doodle).

While a preliminary experiment, Andrade hypothesizes that “doodling aids concentration by reducing daydreaming, in situations where daydreaming might be more detrimental to performance than doodling itself” .

In terms of “electracy” we might think of doodling as a kind of dream-work, allowing aleatory procedures (chance operations) to reveal our unconscious (or, default) states of mind. By reflecting on these images, doodlers may come to better understand their own psychology and identity practices. The doodle becomes a reflection of the kind of “little sensation” characteristic of flash reason, and a practice of the time-honored virtue of prudence, or the capacity to make appropriate decisions in an instant.

Treating what Battles calls “the name of idle, deviant, or erratic behavior” – the doodle (analog or electronic) – as a serious endeavor may be another starting point for thinking about everyday image-work in the ongoing shift from literacy to electracy.

Put briefly, doodling might be considered a kind of unconscious, speculative thought delivered in the middle-voice. It attends to the kairos of Being as both serious and ludic. It is, in Eric Charles White’s words in Kaironomia: The Will to Invent, an “activity of invention … founded on the recognition that originality is only the instauration of a new commonplace” in order to “retain the ability to adapt to changing circumstances” (89). Sketches from Academic Meetings is designed as a platform for this kind of speculative and reflective thought – and at a time when the University is undergoing tectonic shifts in both form and function at this early stage of the twenty-first century.

At the very least, the doodle can offer us a bit of comic relief in a world wrought with tragedy.

Sergio C. Figueiredo is an Assistant Professor in the Department of English at Kennesaw State University, where he teaches courses in rhetoric, writing, and media theory and production. His work currently focuses on Rudolphe Töpffer’s nineteenth-century theories of rhetorical invention in relation to contemporary media practices (electracy).