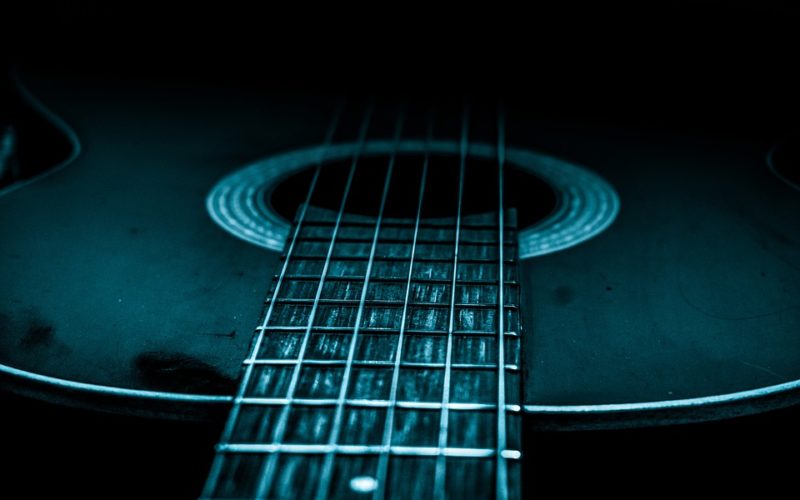 “The sound is vibrate in itself or by itself: it is not only, for the sonorous body, to emit a sound, but it is also to stretch out, to carry itself and be resolved in to vibrations that both return it to itself and place it outside itself” Jean-Luc Nancy

From Kant to Heidegger, the major concern of the philosophy has been found in the appearance or manifestation of being, in a “phenomenology” the ultimate truth of the phenomenon (as something that appears as precisely distinct as possible form of everything that has already appeared and, consequently, too, as something that disappears) shouldn’t truth “itself”, as transitivity and incessant transition of continual coming and going, be listened rather than seen?

For philosophy to be capable of listening, then, it must seize sound as sense not just a sign.

Self as a resonant subject… Nancy’s problematizations on listening:

“Can philosophy listen rather than attempting to understand what comes by the way of sonorousness?”

Philosopher who always hears (who hears everything) but who cannot listen, or who, mere precisely, neutralizes listening with himself, so that we can philosophize?”

Sound happens in space and is shaped by the resonance of the space, over time. If a body, social bodies, are not in the space the sound still happens but it is not sound as such. It is a acoustical phenomena but with the absence of human, social bodies, it is not a sound.

We, human bodies, never hear pure sound (O’Callaghan). We do not just experience some sort of wave force acoustical phenomena when we hear sound. Sound is the socially shaped experience of a sound event. It is shaped by our presence, it is shaped by the architectural sturcture in which it is taking place and all the social implications that structure brings with it (La Belle).

This is ignoring the acoustical phenomena is happening here. This is not to say that energy waves are not moving through space and pressing on our skin, on our ear drums. This is all happening, but it is all happening in a context, a social context, a constantly unfolding and expanding relational process of sound sounding. This can be broken down into 3 key nodal points within the sounding syndicate: (1) space & time, (2) sound source/instrument (in/animate), (3) bodies.

Listening happens when sound happens. The listening body is a resonate body (Jean Luc Nancy). A resonate body has been pressed on by sound. Only a resonate body can listen. As vibrating air molecules move through our bones, across our chest cavities and press on our tympanic membrane. The sound resonates within our bodies cavities in order for us to participate in the act of listening.

What is the difference between a listening body and hearing something?

Paul Hegarty in his work Noise/Music unravels the concepts of noise, music, listening and hearing in order to try and understand the aesthetics of noise and music. In a naturally Attali-esque way he comes to the conclusion that noise is innately political but he wants to move beyond the tired cliché, you can close your eyes but you can’t close your ears. Hegarty proposes “Noise is cultural, and different groups of hearing machines will process sounds differently.” (3) After discussions of what is considered noise and what is not from free improvisation to Merzbow, he looks at definitions of sound art and listening.

“I want to claim, as Nancy has done, that listening is not under my control.” (5)

Hegarty clearly defines the generally held and established differences between listening and hearing, ie: to hear is an affective response, to listen is to contemplate to consciously engage with sound. However, he proposes that listening is never pure, it is contextual. By contextual he means relational in the sense that LaBelle would define sound art. It should be noted that Hegarty does disagree with LaBelle’s space centric perspective of sound art as he feels that LaBelle fails to acknowledge the fundamental political statement of architecture, for example the art gallery. Furthermore, Hegarty points out that the art gallery is not inclusive of sound art, it is not sympathetic to it in anyway as it is not architecturally designed for it and as such it is all noise.

“Noise is where all the listening goes when it has had enough,” writes Paul Hegarty. (199) How can listening not be under my control if listening is a conscious engagement? Hegarty argues that no sound is pure, it is always contextual. Sound always happens in space, in time, between bodies and objects, it is always within a context. As such sound is only sound when it is heard. Therefore, what we hear is always mediated. As Stanley Fish puts it “You do not have culture it has you, and any listening, including the belief that listening is good, ethically sound, productive and so on comes from within a culture”(5).

I have become increasingly overwhelmed by the politics of naming within the area of sonic art or is it experimental music, no sorry electro acoustic composer/sound sculptor/noise/experimental music. Disciplinary approaches, such as those within the institution of Music, have lead to the construction of strict discourses that do not allow for and have largely lead to the neglect of examining, in a meaningful way, sound art practice. Attempts have been made to open out definitions of sonic art practices.

Brandon Labelle defines sonic art in his work Background Noise: Perspectives on Sound Art “as a practice harnesses, describes, analyzes, performs, and interrogates the condition of sound and the process by which it operates” (9). Both Jean Luc Nancy, in his work Listening (2002) and LaBelle agree on the intrinsic relational quality of sound. Sound exists in space & time, among resonate bodies and between in/animate instruments.

LaBelle contends that the common link, the glue and key to understanding and critically engaging with sonic arts practice is through an examination of space and how this informs not only the bodies involved in listening but the how it shapes the sounds (acoustically, socio-political and cultural). I would like to propose that these nodal points of sound are also linked by the act of listening. Sound and listening acts as a sort of generative feedback loop between space & time, instrument and body. I would like to develop a critical approach to sound art practice that is not stifled ‘sound ideologies’ but extends on LaBelle’s critical history of sound art practice by looking at the process of listening.

In order to achieve this I will need to map listening. A mapping that will look at the physiology, cognition, perception, psycho-acoustics, politics, phenomenology and cultural approaches to understanding listening….