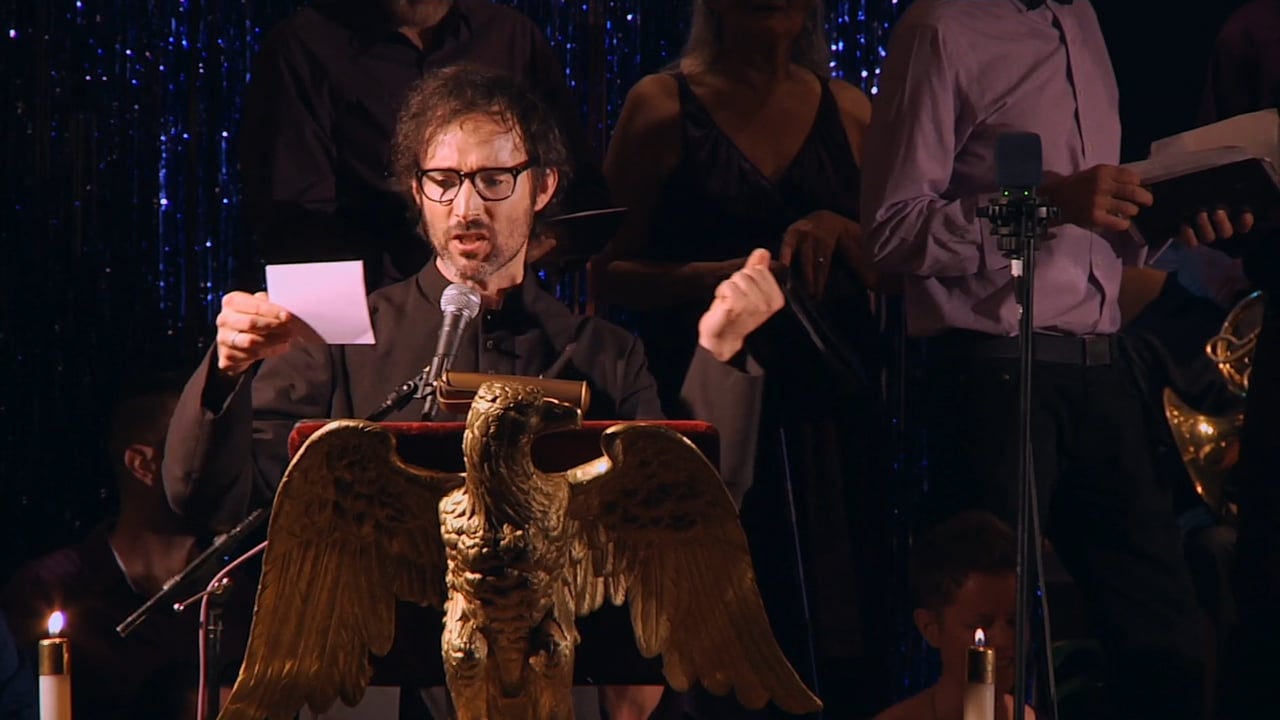 The following is the second of a three-part series. The first installment can be found here.

In the first installment of our “How To Talk About Art” series we discussed how to know what qualifies as art and what does not. In this article we will be discussing the primary categories within which works qualified as art are based, giving definitions and examples of each. The three predominant classifications of art are as follows: object-based, experience-based, and time-based.

Paintings, sculptures, photographs, and prints, – works which exists in physical space, meant to be experienced in a strictly visual sense – exemplify object-based art.

The focus of object based art is not only the subject of the art itself, but the materials used to create the art piece. Because this kind of art is predominantly limited to visual observation, what can be seen up close takes on extra importance: color, form, line, shape, space, texture, etc. What distinguishes Impressionists from photo realism, Cubism from Dadism, or Rodin from Falconet?

Unlike object-based art, experience-based art lends itself to interiors, installations, and virtual reality – immersive, multisensory environments. Experience-based art may involve sight, sound, smell, touch, and even taste. Though immersive and multisensory, expressions of art such a theatre do not fall under this category, as they have a greater sense of temporality.

Regan Rosburg’s Relentless Memorial epitomizes experience-based art. A 12’x12’x9’ circular room created with petroleum-based plastics, Relentless Memorial draws attention to and provides a space in which to mourn the deaths of all living entities which come at the hands of environmental destruction. Outside of the installation hangs a plaque which explains Rosburg’s belief that humanity suffers from a “collective social mania” due to overwhelming grief at the destruction of our environment – a grief so overwhelming that we do not allow ourselves time or space to process it.

The plaque instructs the removal of shoes upon entrance into the memorial. The Exodus command by God to Moses at the burning bush to take off one’s shoes, combined with the pristine white color and the dove imagery inside evokes the feeling of being inside a church.  And it brings with it a recognition that the installation, like our planet, is slowly crumbling, it is apparent that this is not only a place for mourning, but perhaps also a confessional.

Two years ago the New York Metropolitan Museum of Art worked in conjunction with Ezgi and Media Lab to create “Multisensory Met” – making art and museum experiences available to a wide range of people – regardless of disability, age, or background. For those who process kinesthetically like children, those with certain kinds of mental disabilities, or simply those with different learning styles, traditional museums can be frustrating. The desire to touch combined with the restrictions on such activity can detract from the joy of the experience. Experience-based art can help alleviate some of those concerns.

The final major category of art, time-based art, incorporates film, performance, and dance. Art that includes audio, computer technologies, slides, or videos are also referred to as time-based because they as they change over time and have a distinct beginning and end. Additionally, time-based art traditionally invokes the use of multiple senses. It can only be experiences for a set amount of time – usually a short period of several hours, but sometimes for much longer.

At the 2010 Time-Based Art Performance Festival, Dutes Miller and Stan Shellabarger dug graves for themselves and two more identical to theirs, placed themselves in their graves, and dug a tunnel between the two until they were able to hold hands. The piece took almost an entire day, and was created to explore human relationships and death.

At the same festival in 2015, Holcombe Waller performed his piece Requiem Mass: LGBT / Working Title at Trinity Episcopal Cathedral, which involved a ceremonial choir singing in remembrance of those who have died because of their gender expression or sexual orientation.

At one particular juncture, a piece called “Because/libera me” is performed, in which the audience’s written responses to the prompt “Remembering people persecuted for their diverse expression of gender and sexuality speaks to me personally because _______” are read/chanted/sung aloud from the podium, followed by a translation of the Libera Me traditional to Latin masses modified to fit a first-person perspective, which begs for mercy at God’s final judgement.

Art comes in many unique, mystifying, and thought-provoking mediums. Art is meant to be viewed, experienced, and participated in – and all of the many and varied ways in which art manifests fits within the three overarching categories of what is object-based, experience-based, and time-based.