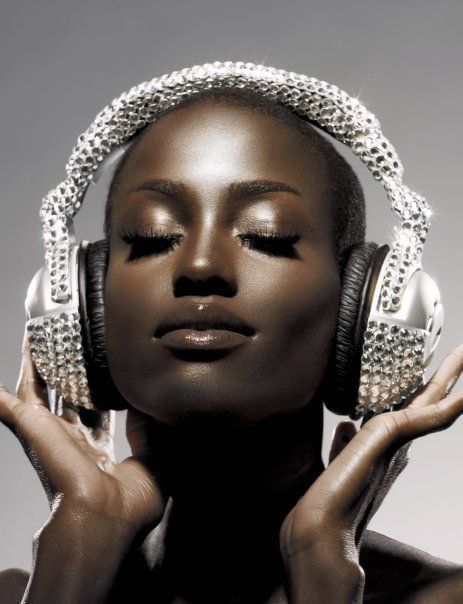 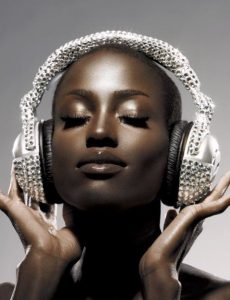 On August 12 Netflix screened the latest project by Australian film director Baz Luhrmann. The Get Down is a twelve-part television series set in the Bronx in the 1970s that chronicles the birth of disco, punk and particularly hip-hop, through the lives of four teenagers.

In one sense, the broad story of hip-hop is well-known: how the creativity of mostly black and Hispanic youth in New York’s boroughs gave birth to music, dance and art that eventually became a global enterprise and a multi-billion dollar industry.

Yet, the origins of hip-hop also remain complex, contested, neglected and often shrouded in myth. If The Get Down takes its cue from the lavish party scenes of Luhrmann’s earlier films, his re-staging of the iconic moments in hip-hop – the first street parties, the beginnings of turntable music and subway graffiti – will no doubt be fabulous. But what is at stake in this kind of re-telling?

In his films, Luhrmann has often been attracted to iconic cultural eras, such as bohemian Paris in the year 1900 or the Roaring 20s of The Great Gatsby. In these settings – as well as the imagined Verona Beach of Romeo + Juliet – the action turns on the social, racial and class mixing that happens at wild and extravagant parties, fueled by drugs, music and dancing and staged with modern soundtracks and Catherine Martin’s exquisite costumes.

Luhrmann’s treatment of The Great Gatsby, set fifty years earlier in the New York of the Jazz Age, gives some clues to the themes of The Get Down. In Fitzgerald’s Gatsby, characters shuttle between the heat and grime of Manhattan and genteel Long Island and the cast is uniformly white, except for an anonymous “pale well-dressed negro”.

However, in the filmic Gatsby, Luhrmann pays more attention to the wasteland boroughs at the edge of the city and the most energetic party isn’t one thrown by Jay Gatsby, but a raucous meeting in a downstairs speakeasy set to a hip-hop soundtrack – including music by executive producer Jay-Z – where a line of black dancers gyrate, displaying the same energy that was being released in the Harlem Renaissance and would resurface decades later in the Bronx.

According to Rolling Stone, for The Get Down, Luhrmann worked with a crew of hip-hop founding fathers, including Grandmaster Flash and Kurtis Blow, as well as rapper Nas.

In a further historical twist, The Get Down also precedes the filming of Gatsby, reportedly its been a ten-year project of passion for Lurhmann. If the project had its genesis in the years after the 9/11 attacks, then Baz’s re-imagined scenes of 1970s multi-racial partying take on a extra significance, as do the decaying buildings in the desolate Bronx landscape, once compared to the ruins of European cities after the aerial bombings of World War II.

Though hip-hop’s origin’s are complex and contested, it is often a story painted by numbers: singular events (the first street and basement parties), two boroughs (South Bronx and Harlem), a trio of pioneers (Kool Herc, Afrika Bambaata and Grandmaster Flash), the classic formulation of its four elements (DJ-ing, MC-ing, graffiti writing and break-dancing) or impressario Fab 5 Freddy, who bridged uptown’s rap and graffiti with the downtown art and punk music scenes.

The rise of hip-hop is also tied to one infamous night, July 13, 1977, when a massive blackout in New York enabled the widespread looting of audio equipment.

However, as well as ruptures, hip-hop was also born out of complex continuities with other music (rhythm and blues, and later mambo, swing and funk), as well as the patter and slick talking of Black disc jockeys on soul radio stations in the late 1960s and the rise of discos in the early 1970s, replacing live music venues.

Also, hip-hop wasn’t tied to a single place: it was also born in a series of flows, including migrations from the Caribbean and interchanges between the US East and West coasts.

Despite its global spread and centrality to US popular culture, on the ground the sites and pioneers of early hip-hop have not received the formal recognition accorded to other genres or cultural forms, often absent from museums and school curricula.

Instead, hip-hop is celebrated through oral history – the early names and events are religiously name-checked and referenced within the music itself – and more democratic forms have told its stories, such as an acclaimed comic book Hip Hop Family Tree.

The two trailers for The Get Down show a broad canvas of grimy interiors and vivid street life. In its depiction of the late-1970s Bronx, The Get Down will face inevitable comparisons with Wild Style (1983) and Beat Street (1984), fictionalized stories of the early years of hip-hop, that were made as the movement was unfolding. However, realism and attention to historical detail are not the only criteria to evaluate the series’ success.

Take the recent An Adventures To Pepperland Through Rhyme & Space

(2015), an anonymous (and illegally-sampled) double album that stages an imaginary meeting between the time-travelling Beatles and a bevy of US rap stars. The album constructs yet another origin story, with the Fab Four’s use of audio samples as a form of proto-rap music.

By using a fictional device, the Pepperland album re-orders our view of how history operates. The techniques of scratching and sampling pioneered in early hip-hop are used to carve up the established historical narrative, displacing myths of origin and inverting forms of influence. The effect is dizzying.

In part, The Get Down will be judged by its historical verisimilitude and rightly so, especially as the history of hip-hop has received such limited attention.

However, as a work of fiction directed by an aficionado of Shakespeare and classical drama in the most contemporary of forms – the television series – it will also be working in other registers.

With The Get Down about to premiere, it is an interesting moment to speculate on what new origin stories will be told in Baz’s Bronx.

Dr. Lachlan MacDowall is a researcher at the University of Melbourne, Australia. His research examines modes of urban informality such as graffiti and street art. He has published widely in this area and works closely with artists, local governments, heritage agencies and galleries.

This article was originally published in The Conversation in August 2016. Read the original article. It is republished with permission of the author and The Conversation.  Licensed under Creative Commons.

Tagged with: Bronx, F. Scott Fitzgerald, hip hop, Netflix, The Get Down, The Great Gatsby