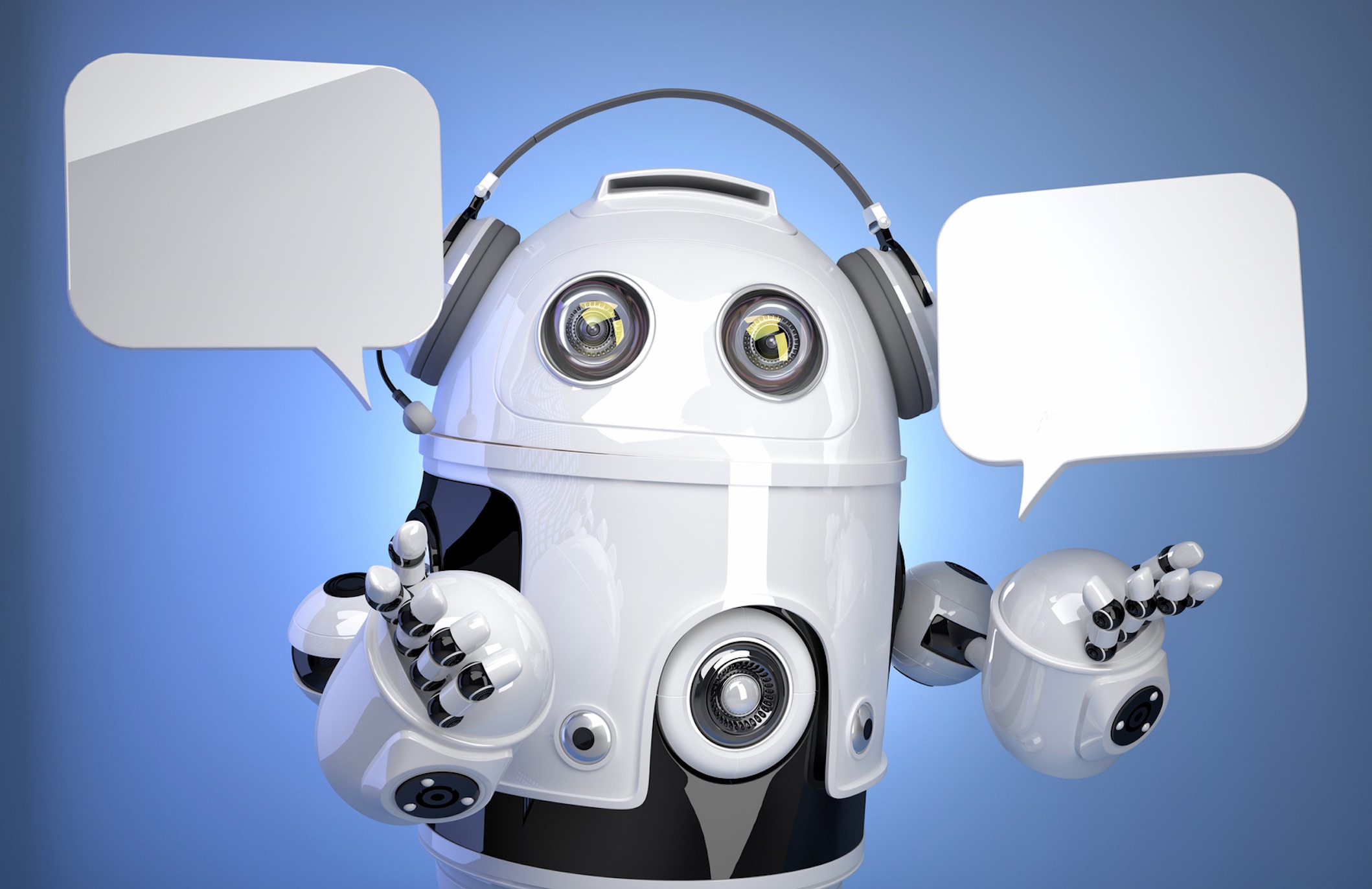 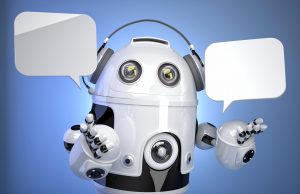 For Christmas, my parents gave us an Amazon Echo.

If you’ve seen the commercials (or have one in your home), you know this is the Amazon in-home concierge with “Alexa” who responds directly to your commands. “Alexa, add yogurt to my grocery list.”  “Alexa, play Piano Guys Christmas music.”  “Alexa, lower the volume.”  My husband and I were not certain how we would like or use the gift, since we are not in a habit of verbally directing our technology to complete tasks for us.  Certainly, we’re very accustomed to checking our phones for weather, playing music or reading the news, but interacting with Alexa is a different tool altogether.

In no time the Echo was set up, the app was installed on our phones and we were eagerly giving Alexa different commands.  Our one-year old daughter was watching the excitement.  Not only does Alexa actually talk to you, but the Echo lights up when you are giving commands – it’s a full sensory experience for a one-year old.

We began testing baby-friendly commands.  “Alexa, sing the ABCs.”  “Alexa, what does a cow say?”  “Alexa, sing a Christmas carol.”  Alexa dutifully responded, but we soon noticed ourselves saying things reflexively to Alexa that she was not programmed to respond to.  Upon finishing the ABCs, we gave a quick, “thank you.”  Nothing.  We changed it to, “Alexa, thank you.”  “My pleasure.”  Whew – okay, we felt better, and then found ourselves asking why?

The Echo is not a person.  Alexa is not a person.  We use expressions of gratitude and thanks to communicate to our fellow person that we appreciate their time, service, etc.  Does “she” really merit a “thank you”?  And when we say that, who are we really saying thank you to and what for?  After discussing it, we decided we said it partially for our own peace of mind – it just sounds cold and harsh to bark orders, receive what we requested and go about our business (think Downton Abby), but it also sets an example for our daughter.

We might know that we’re dealing with a piece of technology, but she is just now developing her language capabilities and when verbalizing requests and receiving what you requested, or even an effort to that end, it requires an acknowledgement that you have actually received something.  It invites a “thank you.”  That kind of response should be automatic.

Looking at it from another angle, if we model to our daughter that you simply speak to Alexa in a demanding, demonstrative way without any civil acknowledgement, then it begs the question as to whether there is anyone else or anyone else toward whom you can disregard all civility.  I know the simple answer is that where a person is involved, you clearly owe a duty of civility toward the person, and the Echo is not a person, but isn’t this a slippery slope and bad practice?

If you’re an Aristotle buff, then you’ll recall that he would suggest that which we practice is what we become.  We can cultivate virtues – just as sloppy behavior could cultivate the opposite.  If Malcolm Gladwell is more your style, recall his 10,000 hour rule: it takes 10,000 hours to become an expert at something.  Should we not take practicing civility pretty seriously?

Maybe you’re not dealing with Alexa, but what if you’re talking to a person, but you don’t see them?  (They’re on the phone and just a voice).  Certainly we know of people who have taken out all of their frustration on the powerless customer service representative on the other end of the phone.

Sometimes that translates to the service provider who you are dealing with face-to-face, but you see that person as simply a mouthpiece of the emotionless corporation who is conspiring to make your life as difficult as possible.  The argument extends to animals and, of course, the Earth and its resources.  What we practice becomes part of our character.

In a season of reflection, whether that is religious in nature or simply the welcoming of 2017, let’s give a little time to reflect on our habits of civility.  When you go through the day, do you deal with people as your Alexa or as a person?  What’s the harm in treating everyone and everything with the civility you would like to encounter?  I would say it’s a small effort to make in exchange for the slippery slope down which we can descend with just a bit of carelessness.

We have decided we’ll interact with Alexa as we would a live person, if for no other reason but to model civil discourse and interaction … I guarantee we’ll get some strange looks.

B. Brittany Scantland-Lall is a local government attorney in North Carolina.   She has taught business law and ethics at the University of Denver Daniels College of Business, and has an MA in on law and religion.